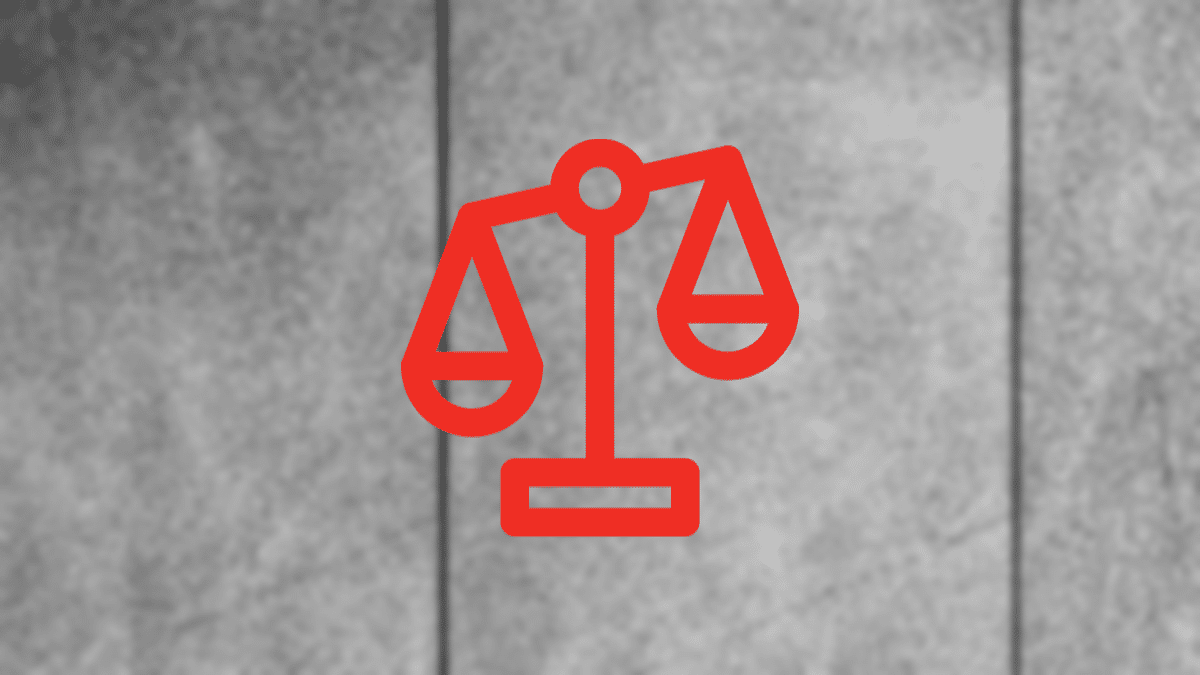 Mercy…? Justice…? Or Mercy with Justice

Have you ever tried to decide on compassion vs. consequence? Or clemency vs. penalty? It can leave you feeling a bit like Charles Blondin. Look him up.

Perhaps it depends which side you find yourself on? If I messed up, I tend to prefer a strong dose of compassion. If someone messed up my day, I would rather focus on consequence. Unimpressive, but probably true if I am honest with myself.

I was a senior in high school. (Ok, maybe I should stop there…)

But I’ll continue. I was working as a student intern at a large company in the central Illinois area. The work was boring to me. I began to take long and leisurely walks around downtown Peoria during the workday. While logging hours-of-service. Oh boy.

It turns out you can’t do that. (no kidding??!!) Judgment was enacted. I was fired. My mother cried.

One of the most humiliating parts was taking a long walk to the Principal’s office. Michael Pryor was a former coach turned school administrator. I had to explain to him that I was FIRED from a student internship. Understand that people do NOT get fired from student internships. No, seriously, that just doesn’t happen.

I expected Mr. Pryor to display a range of responses:  anger, disappointment, frustration, incredulous amazement. I expected to be severely judged, dismissed as irresponsible and lazy.

You might say that I expected to be canceled.

Mr. Pryor had a reaction, all right! First, he smiled. Next, he told me that he understood and shared a past failure of his own.

After that, he said he knew what I was made of and that he still believed in me. He refused to identify me by this incident and asked that I make sure to learn from it. And yes, he then gave me bad grades on my report card. Then he patted me on the shoulder.

It seems like society has been teaching that mercy and justice are either/or propositions. Especially if you spend time on Social Media. Respond to someone’s error by wiping them from the pages of history, or ensuring they never get a second chance, ideally with some public humiliation.

In Micah 6:8, after asking what the Lord requires, the verse states, “…to do justly, and to love mercy, and to walk humbly with thy God?”

Michael Pryor modeled this for me more than 17 years ago.

And you know what? I think he made a difference.